How does CO2 storage work? 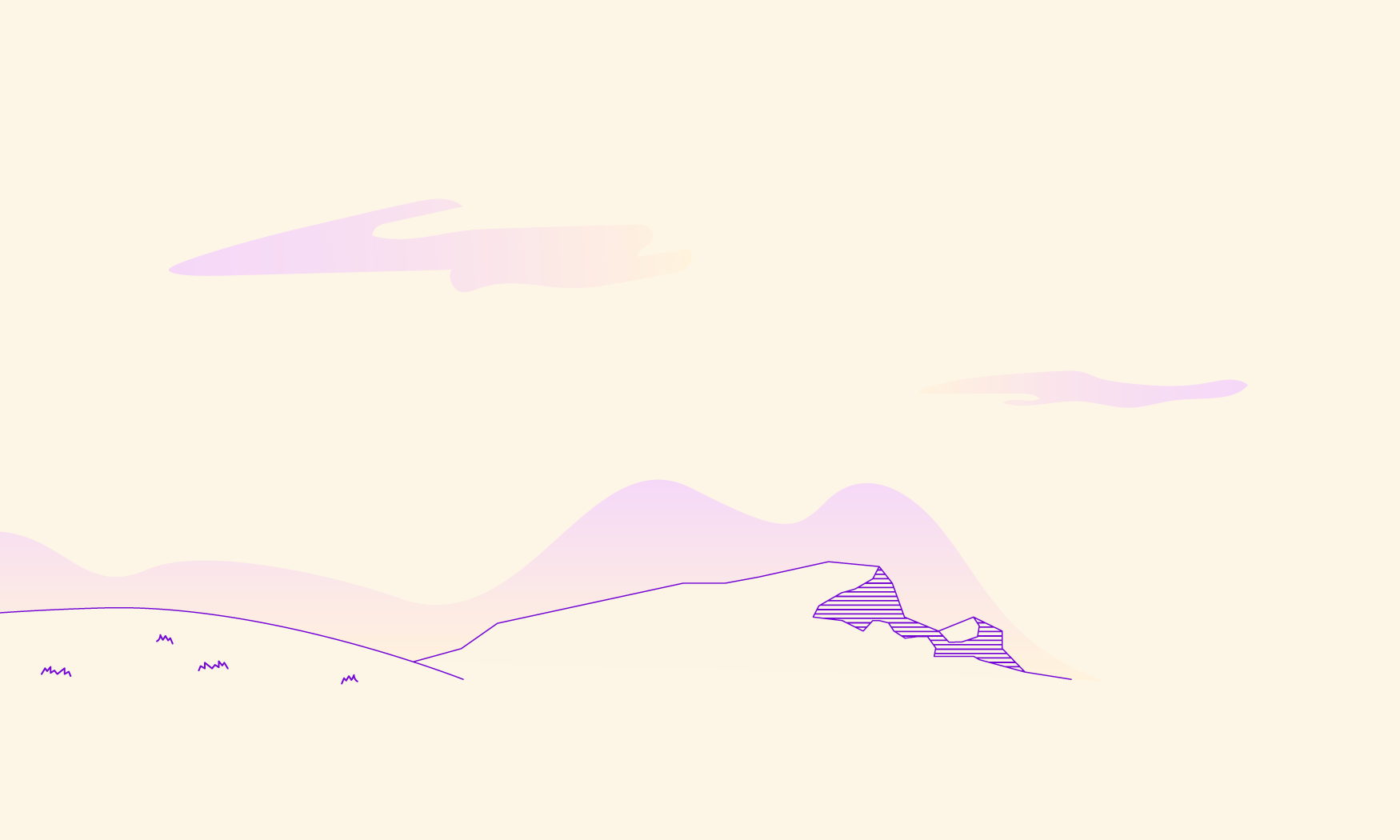 In the Northern Lights project, captured CO2 is compressed into a liquid and transported by pipeline for permanent storage in a reservoir 2,600 metres under the seabed. Sounds good – but what happens to the CO2 next? And how do we know it will stay under the seabed permanently?

Open-source carbon capture and storage on a large scale is a new model, but companies have been injecting CO2 into water, oil and gas filled formations for almost five decades. Northern Lights partner Equinor, for example, has two decades of experience with storing CO2 in offshore locations in Sleipner and Snøhvit, to avoid venting into the atmosphere. Another partner, Shell is involved in two of the world’s largest CO2 storage projects in Canada (Quest) and Australia (Gorgon).

Before injection, wells are tested to ensure the right geological conditions. The key is to identify the right place to inject and contain the CO2, which is trapped in microscopic rock pores by the same process that trapped oil and gas and natural CO2 for millions of years. Geologists look for a permeable rock formation that is stable and deep enough to ensure the CO2 is a dense fluid rather than a gas.

Close monitoring, using seismic data, is used to refine theoretical models and check that the CO2 is moving within the rock space as expected (this is known as “plume migration”). In Snøhvit, for example, plume monitoring shows some of the CO2 trapped in rock spaces due to capillary forces, some dissolved in brine and some mineralised into rock.

Norway has some of the best geological conditions in Europe to develop subsea CO2 storage capacity, with total storage capacity of around 80 billion tonnes. That’s enough to store Norway’s entire current CO2 emissions for over a 1,000 years.

Northern Lights completed the drilling of a test well Eos, south of the Troll field in the North Sea, in March 2020.  This confirmed the suitability of the reservoir in the Johansen formation for CO2 storage. The data acquired through analysing the core showed the presence of good quality sandstone in the reservoir and the existing of a sealing layer. As part of Northern Lights commitment to external collaboration and open innovation, the well datasets are being freely shared with external parties.