Northern Lights Summit – Getting to critical mass on CCS 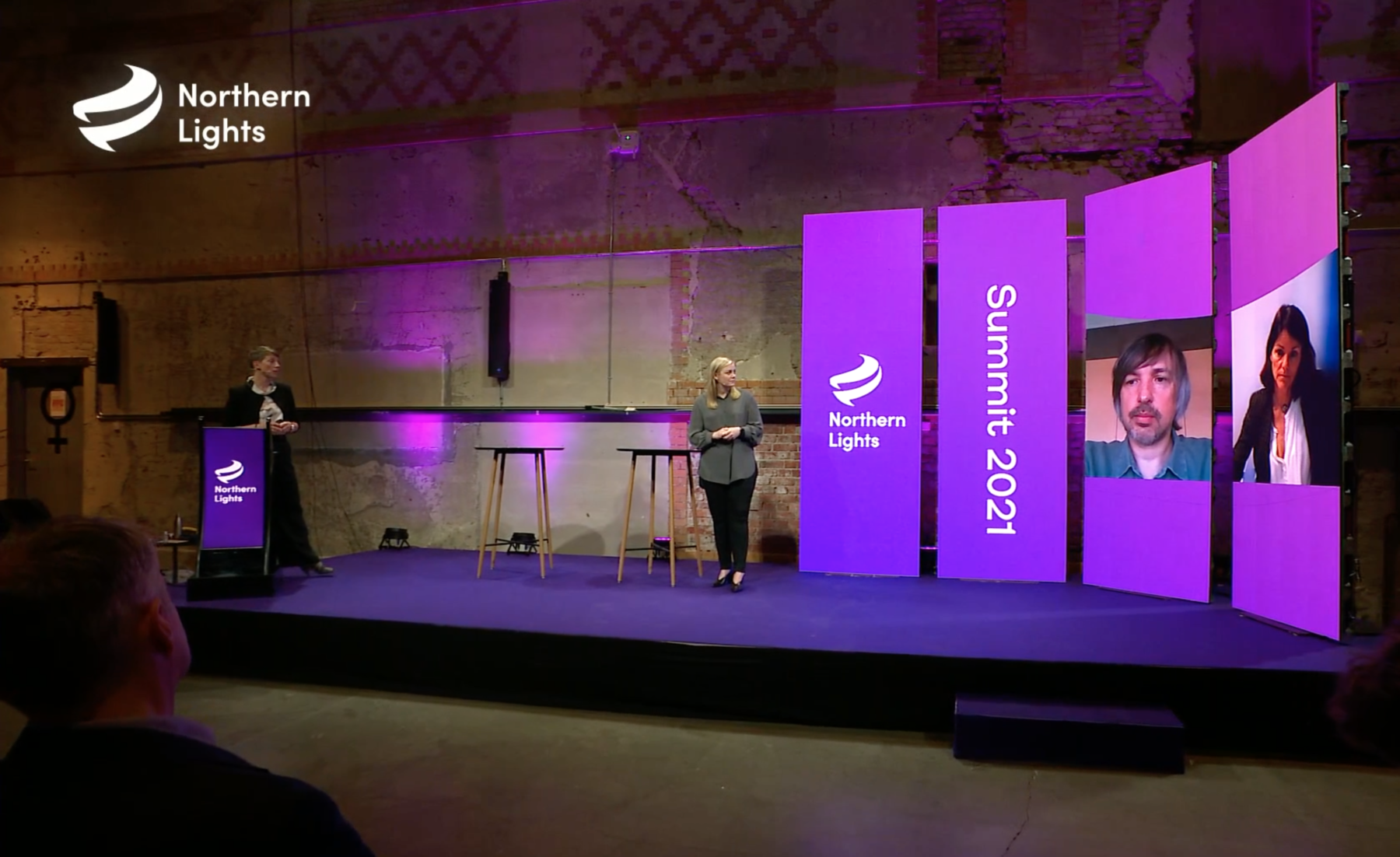 The Northern Lights Summit brought together policy-makers, companies and analysts from Norway and across Europe to discuss what needs to happen now to ensure that the Northern Lights/Longship project speeds up the development and deployment of CCS globally. “If no-one else follows after us, it hasn’t succeeded,” said Tina Bru, Norway’s Minister of Petroleum and Energy. “It will be our white elephant.”

Three big themes emerged from the discussions – the rapid speed of change and growing momentum, a focus on demonstrating commerciality and the need for regulations to catch up with developments.

Interest in CCS is picking up across Europe and globally. As the world’s first multiple source CCS hub in construction, Northern Lights has played a significant role in changing perceptions. “It has given something concrete to a theoretical debate,” said Mechthild Wörsdörfer, Director of Sustainability, Technology and Outlooks at the International Energy Agency, which estimates that 7.6 gigatonnes of CO2 will need to be captured by 2050 using CCUS. Reaching that volume will require construction of three projects on the scale of Northern Lights per week, according to Grete Tveit, Equinor’s head of Low Carbon Solutions.

The momentum is accelerating now, with enormous interest in the services offered by Northern Lights from companies that have CCUS in their net zero plans.  “The speed is crazy”, according to Chris Bolesta, policy lead on CCS at the European Commission who is working on multiple new initiatives to achieve the EU’s target of storing 600 million tonnes a year by 2050. He is seeing interest from countries that have never considered CCS before and puts the urgency down to a combination of ambitious climate targets, a growing carbon price and the climate focus of post-Covid recovery budgets.

The big challenge now for Northern Lights – and for the required scale up of CCS globally – is demonstrating commerciality. “It is not the technology that is an issue; it is making it commercial,” said Tina Bru. “The ultimate goal is that this will be 100% natural for European industry to be part of,” and that is essential to keep industrial jobs in Europe.

Two broad approaches were discussed – the ‘whip’ of higher carbon prices or other policies to push CCS, and the creation of a market environment that would put a premium price on low-carbon products and “let industry build a market”, as Syrie Crouch, Shell’s lead on CCS discussed.

Making Northern Lights an ongoing commercial venture, also requires “putting the final bits of regulation in place”, according to Børre Jacobsen, Managing Director of Northern Lights. For now, the European Emissions Trading Scheme (ETS) does not recognise transport by ship, only by pipeline; a framework is needed for negative emissions; and bilateral agreements are missing between CO2 exporting and importing countries. These gaps need to be filled so that Northern Lights can sit down with potential customers and hammer out long-term contracts and embark on the price-discovery journey – in time to start injecting the first 1.5 million tonnes of CO2 in 2024.